More Than Just a Mixed Drink: An Origin Story of the Cocktail

Cocktails; often known as sophisticated beverages that people sip on in fancy old bars, are often portrayed as mysterious and complex to the everyday man. However, this couldn’t be further from the truth. Defined by the modern Merriam-Webster Dictionary as an “iced drink of wine or distilled liquor mixed with flavouring ingredients”, the quintessential cocktail often comprises not more than several components such as sugar, water, bitters, and most importantly, spirits.

The first ancestors of the modern cocktail were only placed into the annals of history when they crossed a certain threshold of popularity. Originating in the southern United States, the mint julep was first prescribed as a remedy for nausea in 1784, and eventually evolved into a morning drink commonly taken by Virginians in the 1800s. In the 1900s, it was adopted as the official beverage for the Kentucky Derby, and till today over 120,000 juleps are served over the two-day event.

Maybe a good representation of what a cocktail of that era would look like is a Rusty Nail; and no, not a literal rusty nail. 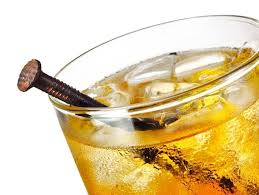 A Rusty Nail cocktail; please exclude the nail (via oola.com)

Served in a classic Old-Fashioned Glass, the visual of the Rusty Nail is reminds us of the classic cocktail; classy, yet somewhat drab. Shimmering in hues of gold, a Rusty Nail comprises two shots of whisky, a shot of Drambuie, and a twist of lemon on the rocks.

If this reminds you of yet another cocktail, that’s because many of them do share the same aesthetic. Here’s James Bond sipping on his refreshing beverage: 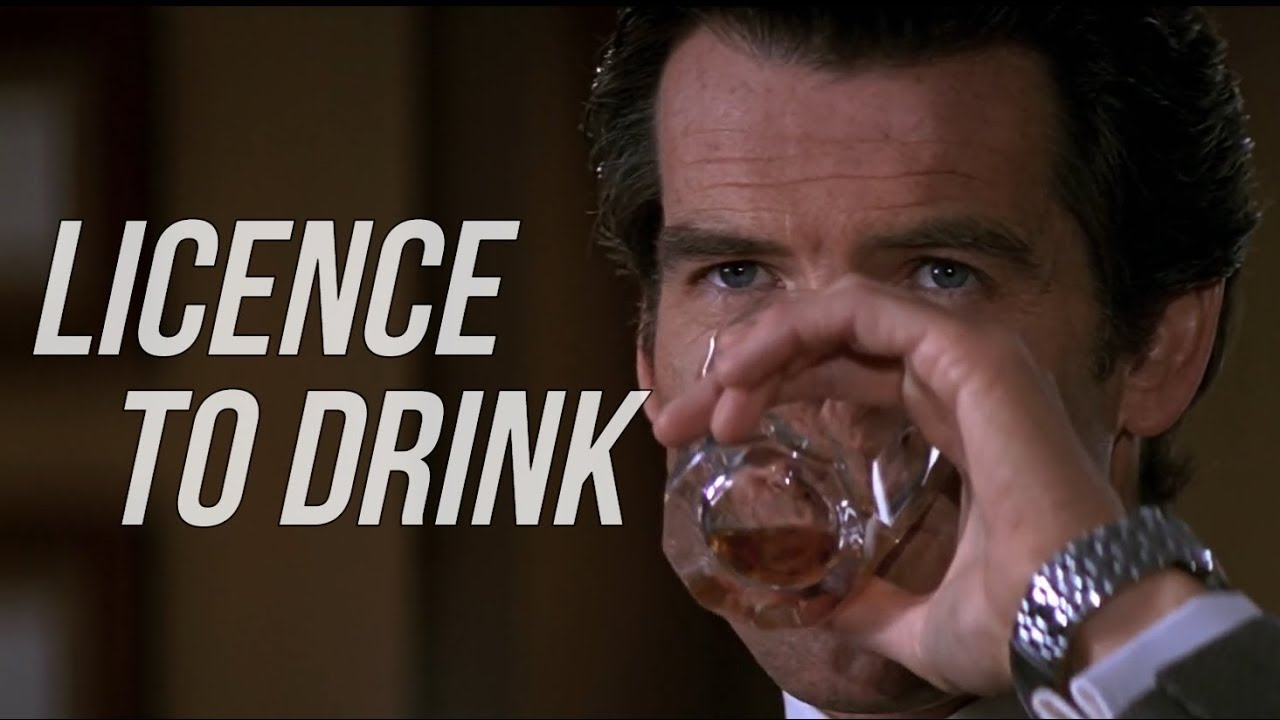 What we imagine ourselves to look like while sipping on a cocktail. (via Trois Couleurs, 2019)

The reason for this common appearance is the common ingredient: whisky. The distinction between the various forms of whiskies can be rather subtle, particularly to new consumers of the liquor.

While one would expect these differences to only be further blurred when placed in a concoction with other ingredients; the opposite is more likely to be true. Some cocktails often aim to enhance the flavour of the central liquor by placing it in the limelight.

Tracing its roots to the mid-1800s, the standard Old-Fashioned calls for several key ingredients:

As observed, the ingredients add very little to the flavours of the beverage; club soda adds some effervescence while sugar brings some plain sweetness. The addition of bitters offers a slight herbal and bitter undertones, while a twist of orange peel provides some citric zest – only then does the liquor of choice: Singleton 12-year-old Single Malt Whisky take over.

Opening with hints of spice, the whisky presents a soft pleasant sweetness with fruity tones of vanilla, raisins, and honey carried in a light to medium body, before climaxing in a smooth creamy finish.

Cocktails such as the Old-Fashioned, while relatively simple, give an alternate twist to spirits of choice. However, the advent of (relatively) modern cocktails has brought about more complex flavours to our palates.

When the first Bloody Mary was mixed in the 1920s, it looked like a fruit smoothie; featuring clouds of red fibers with floating specks of black and white, decorated with a stalk of celery and rimmed with celery salt. 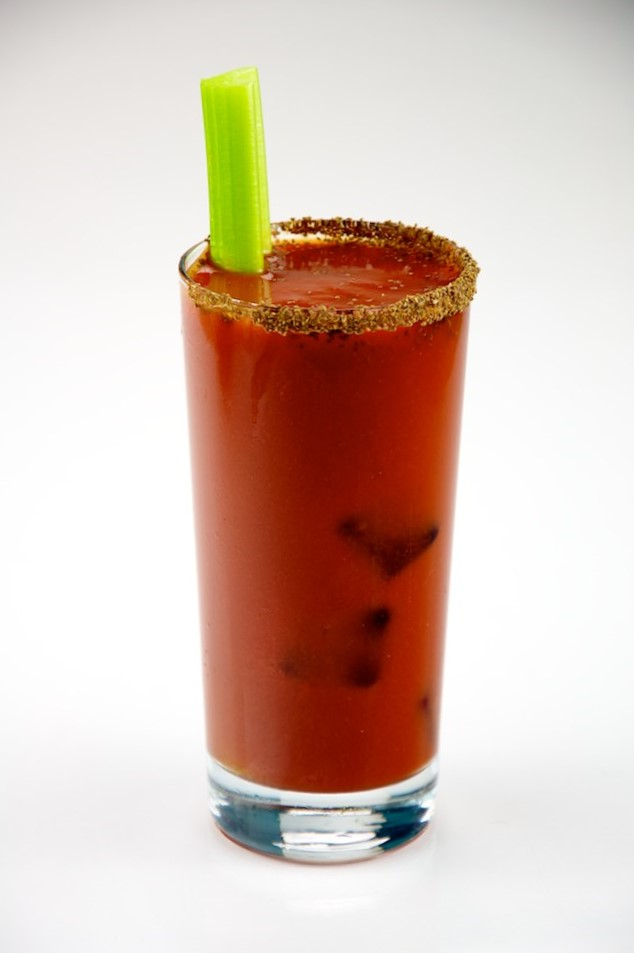 However, the Bloody Mary is surprisingly savoury and spicy, featuring dashes of tabasco and Worcestershire sauce. For this reason, the featured liquor (vodka) often flies under the radar, playing its role in giving hints of earthiness and sweetness, and after gulping down copious amounts of this palatable fluid one might find themselves feeling just a little buzzed.

Vodka is commonly used in Bloody Marys to provide an alcoholic edge while providing inconspicuous notes of flavour; this sharply contrasts the usage of whiskey in an Old-Fashioned, through which the flavours of the whiskey can shine.

It is key to keep in mind that every cocktail engages the senses in almost entirely different ways. The next time you grab a cocktail at your local bar, or fix one up at home, take a moment to sit back and appreciate the thought that went into the beverage you hold in your hand.